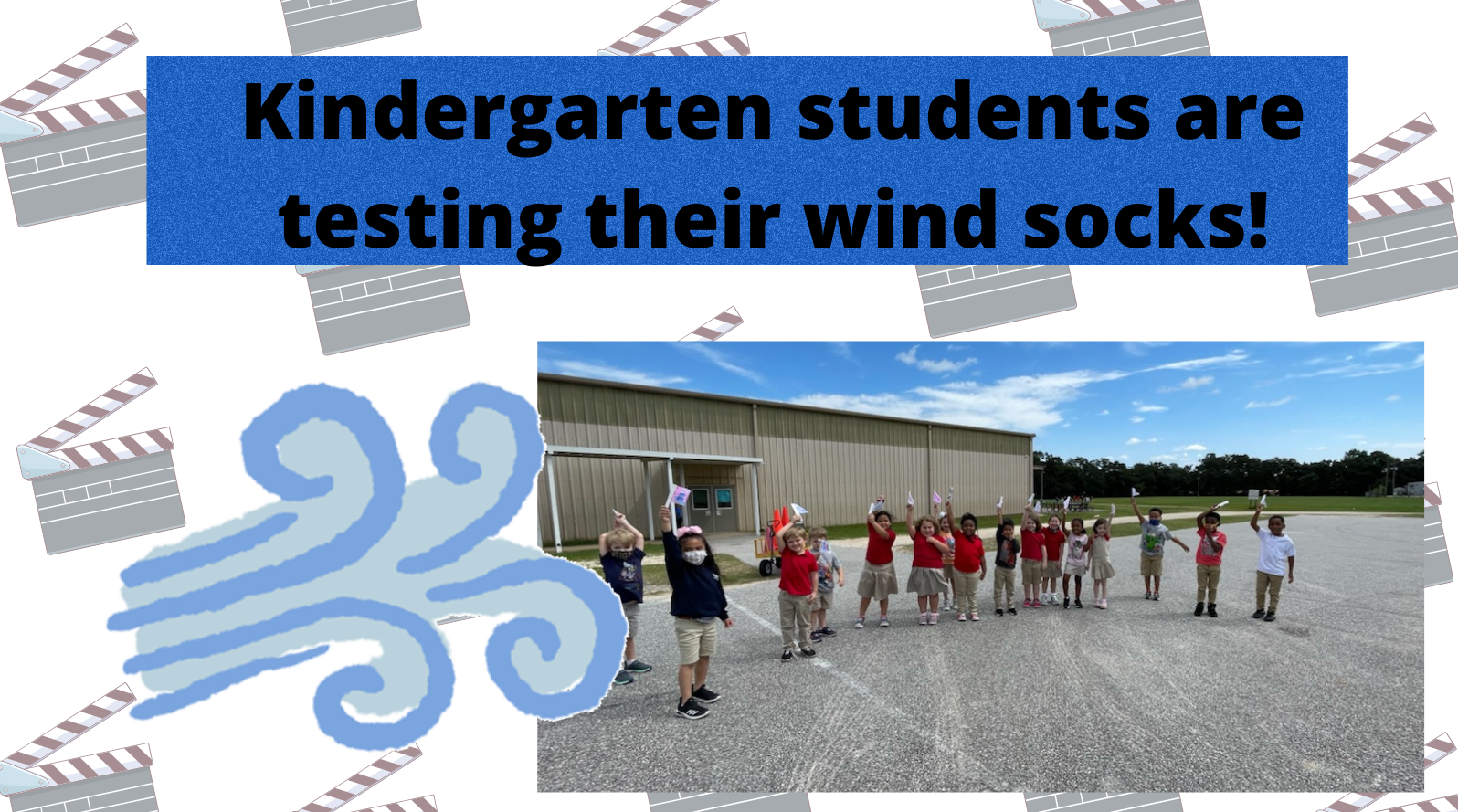 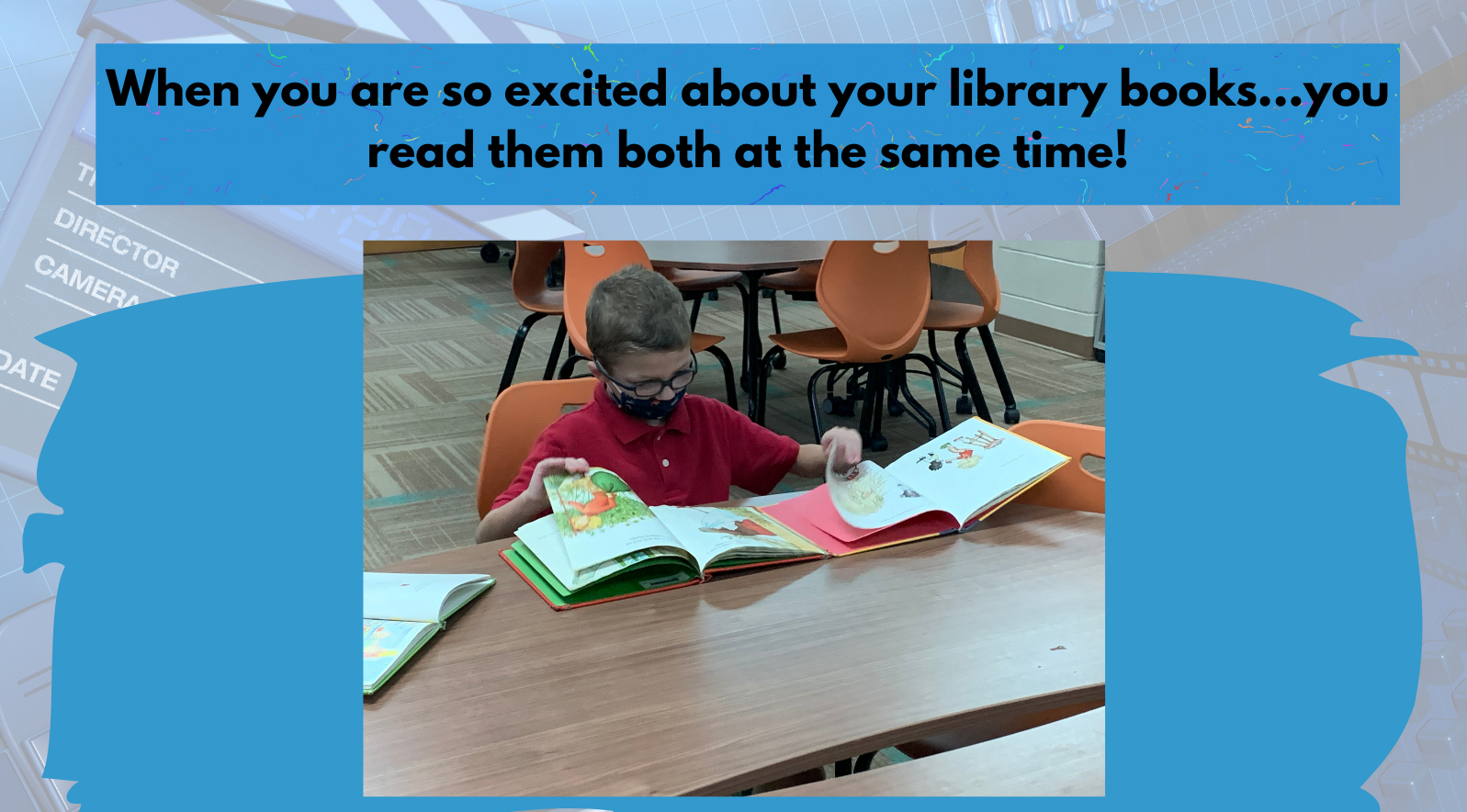 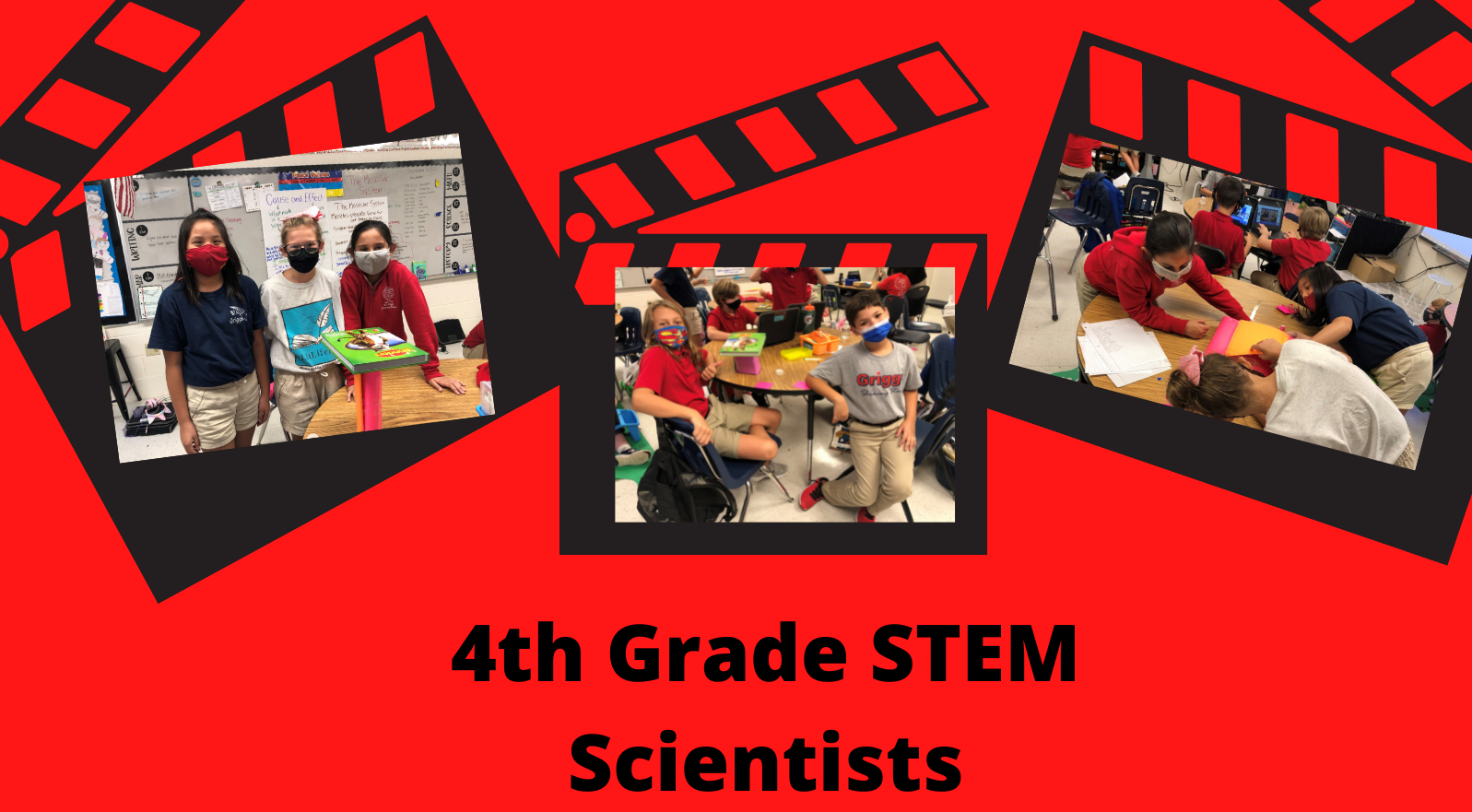 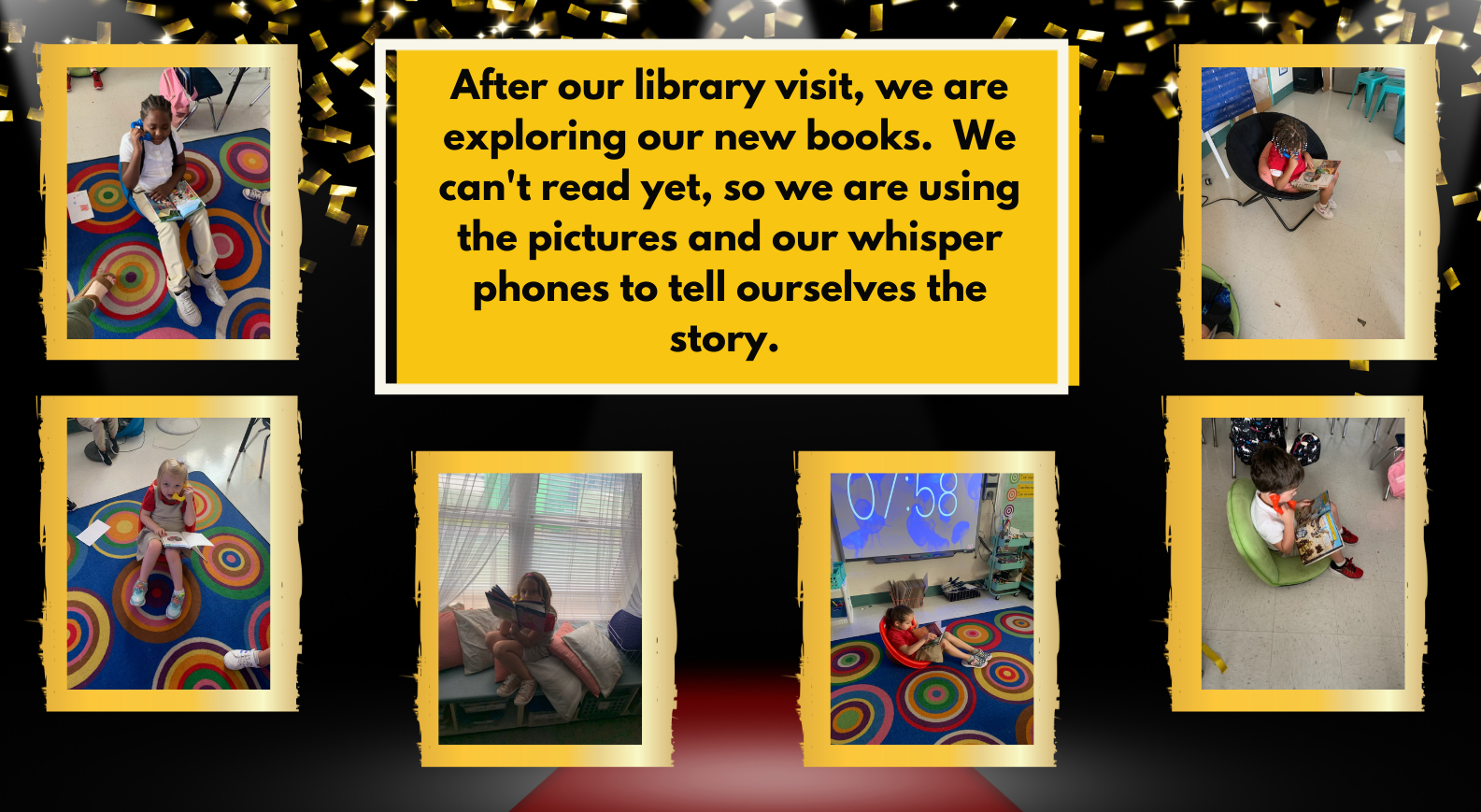 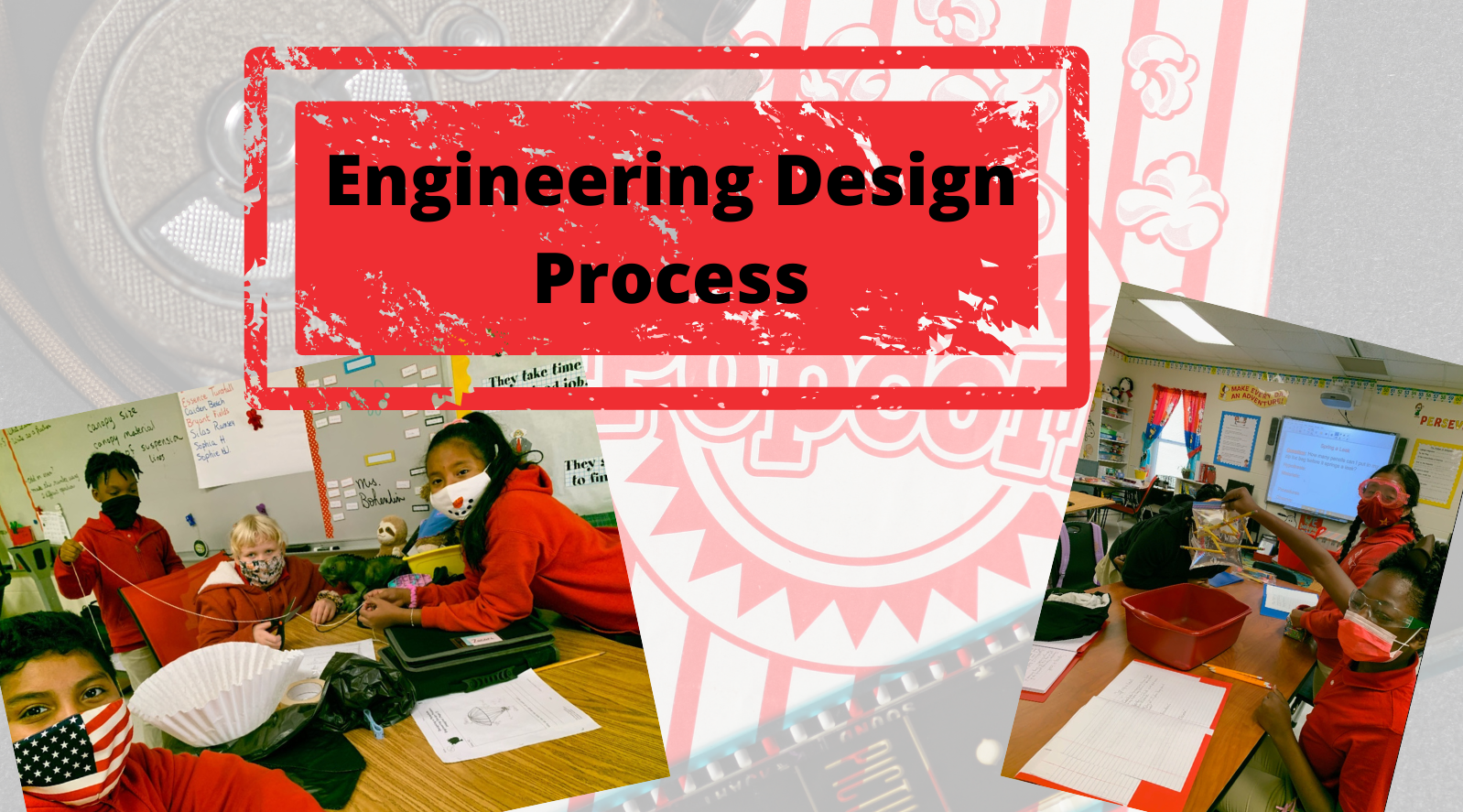 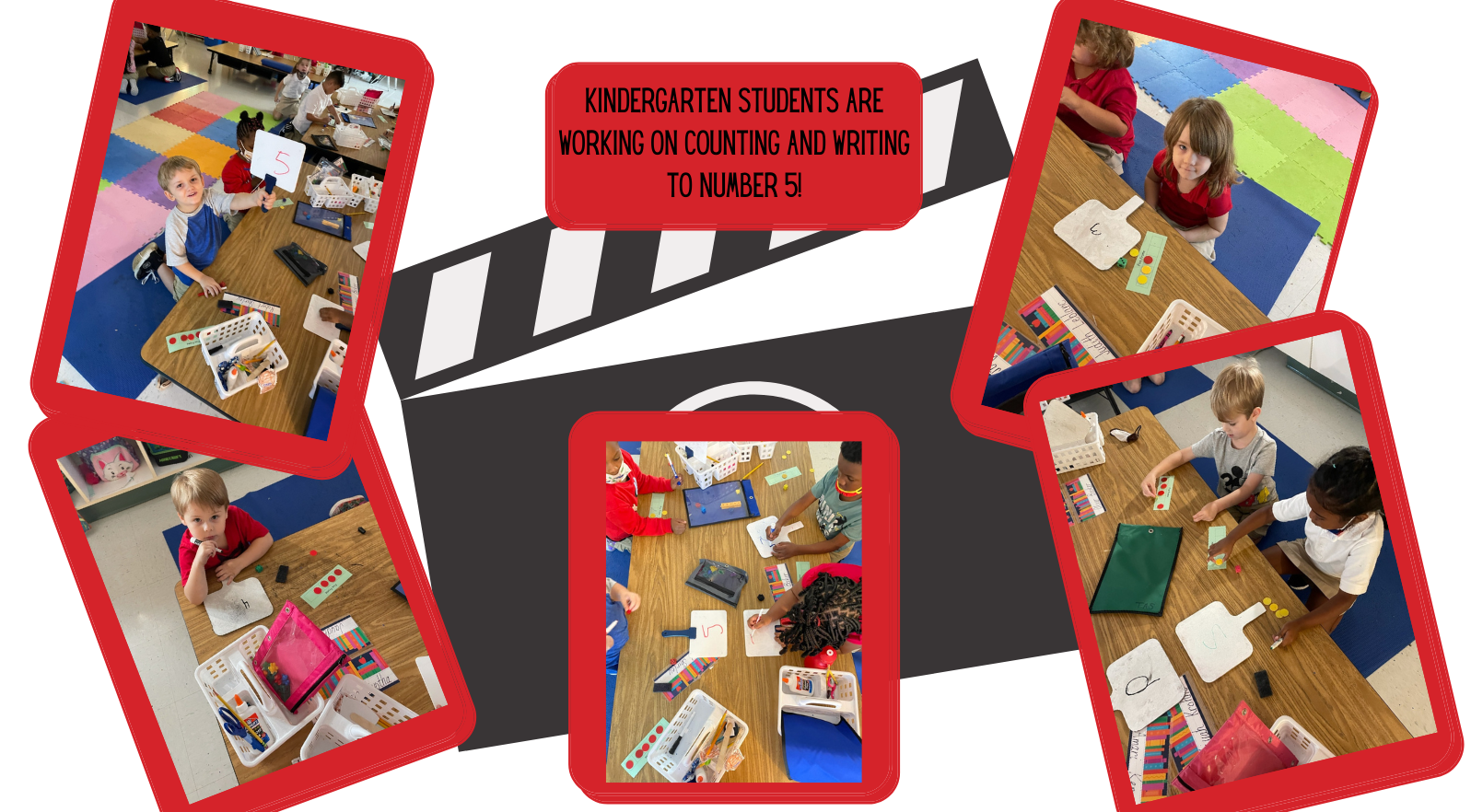 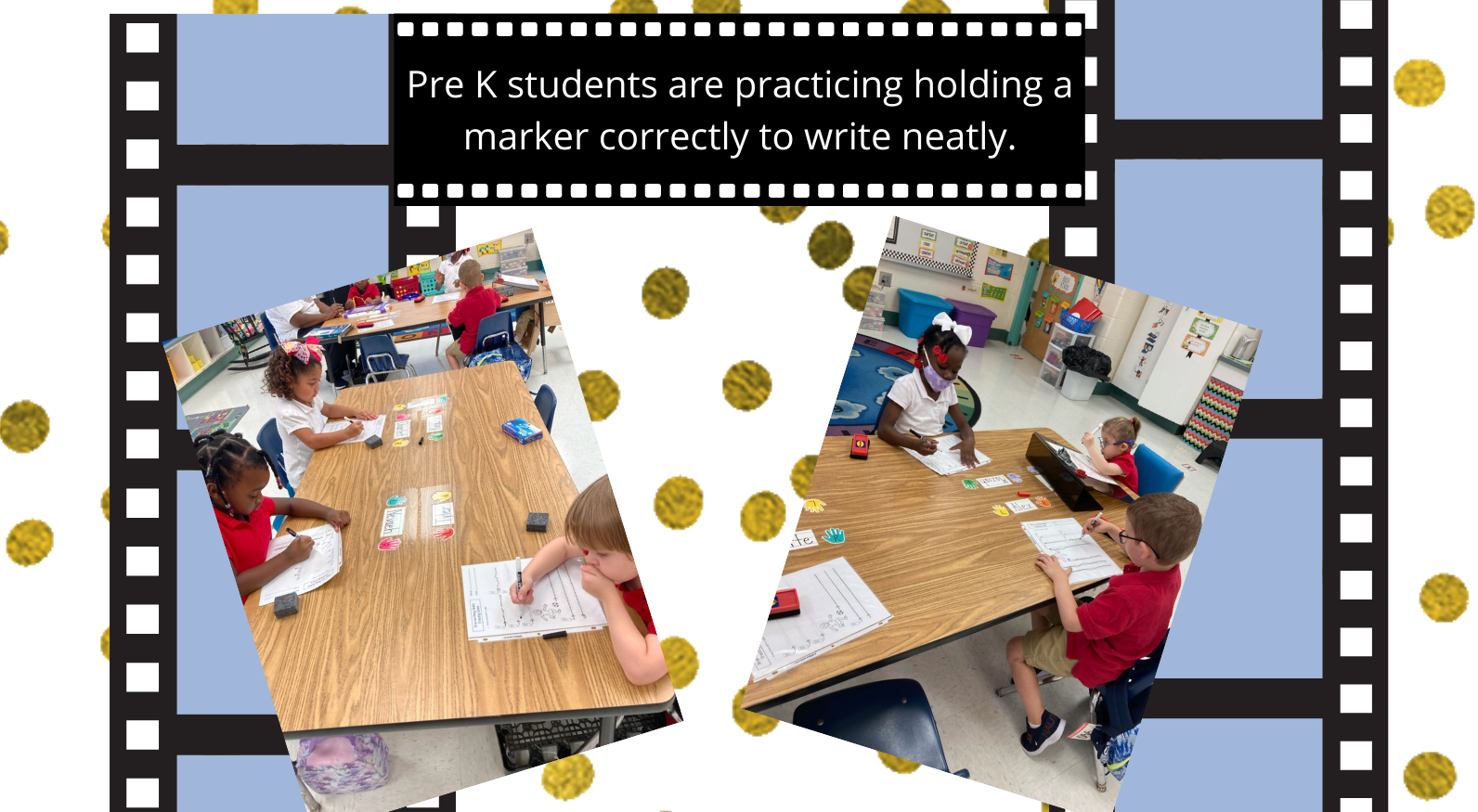 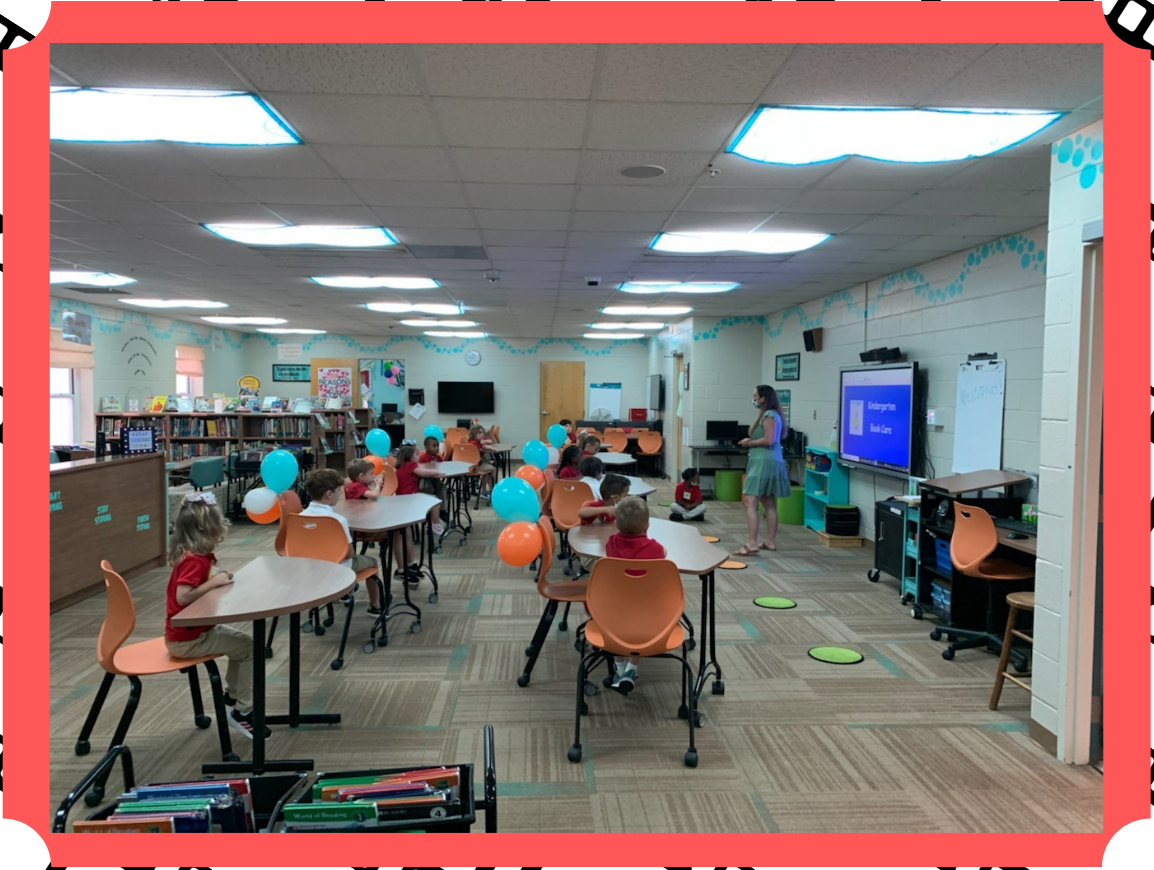 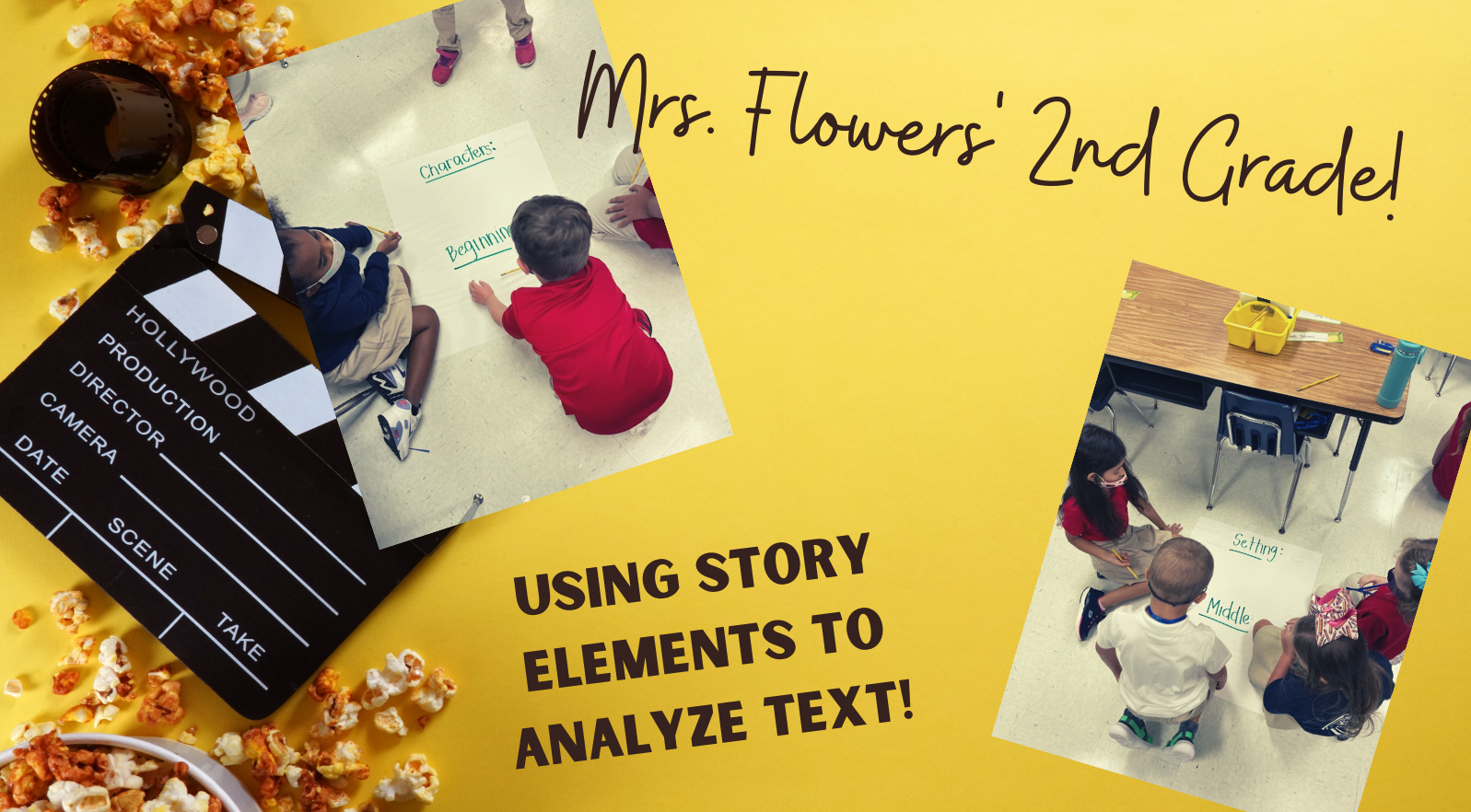 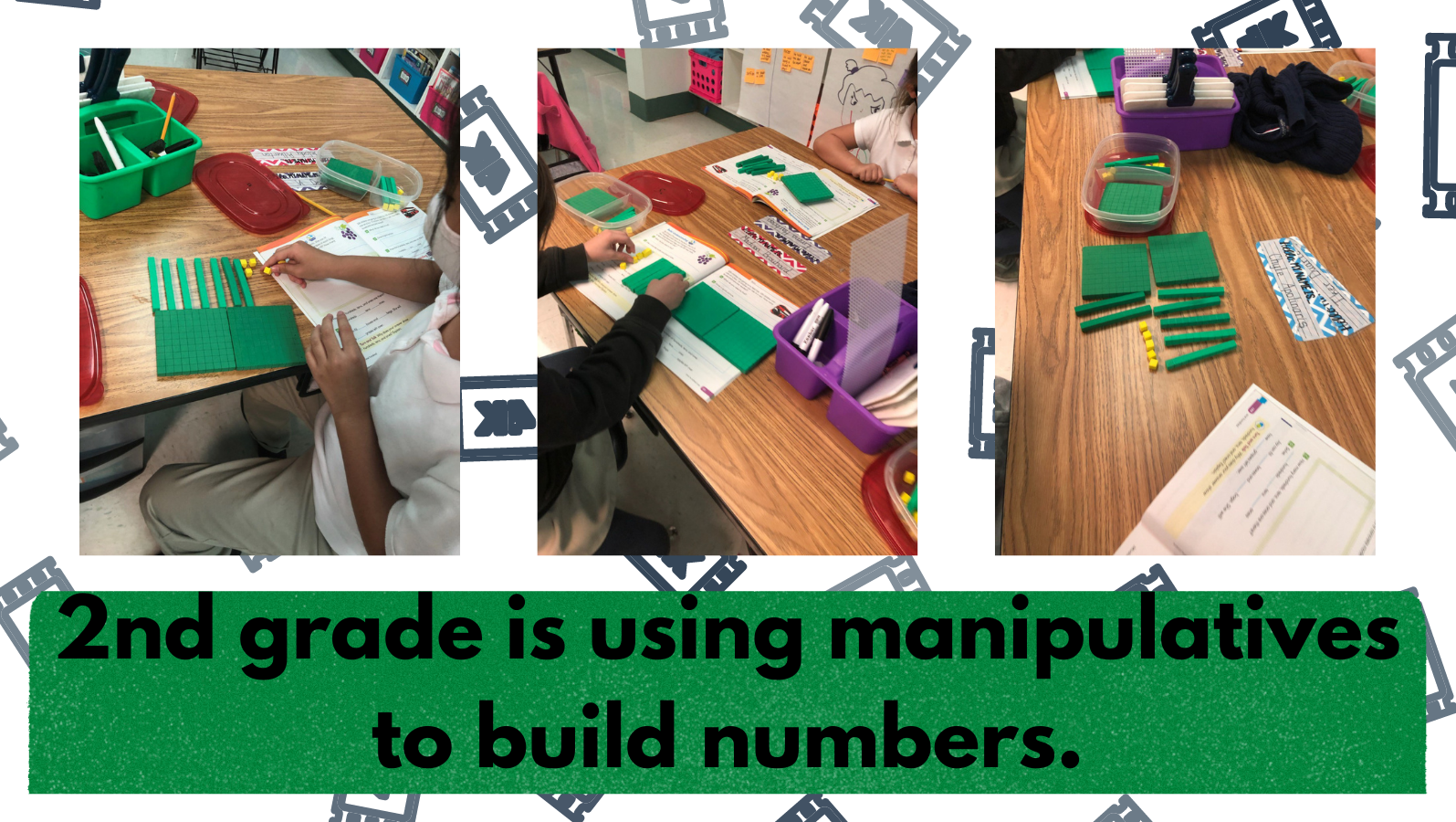 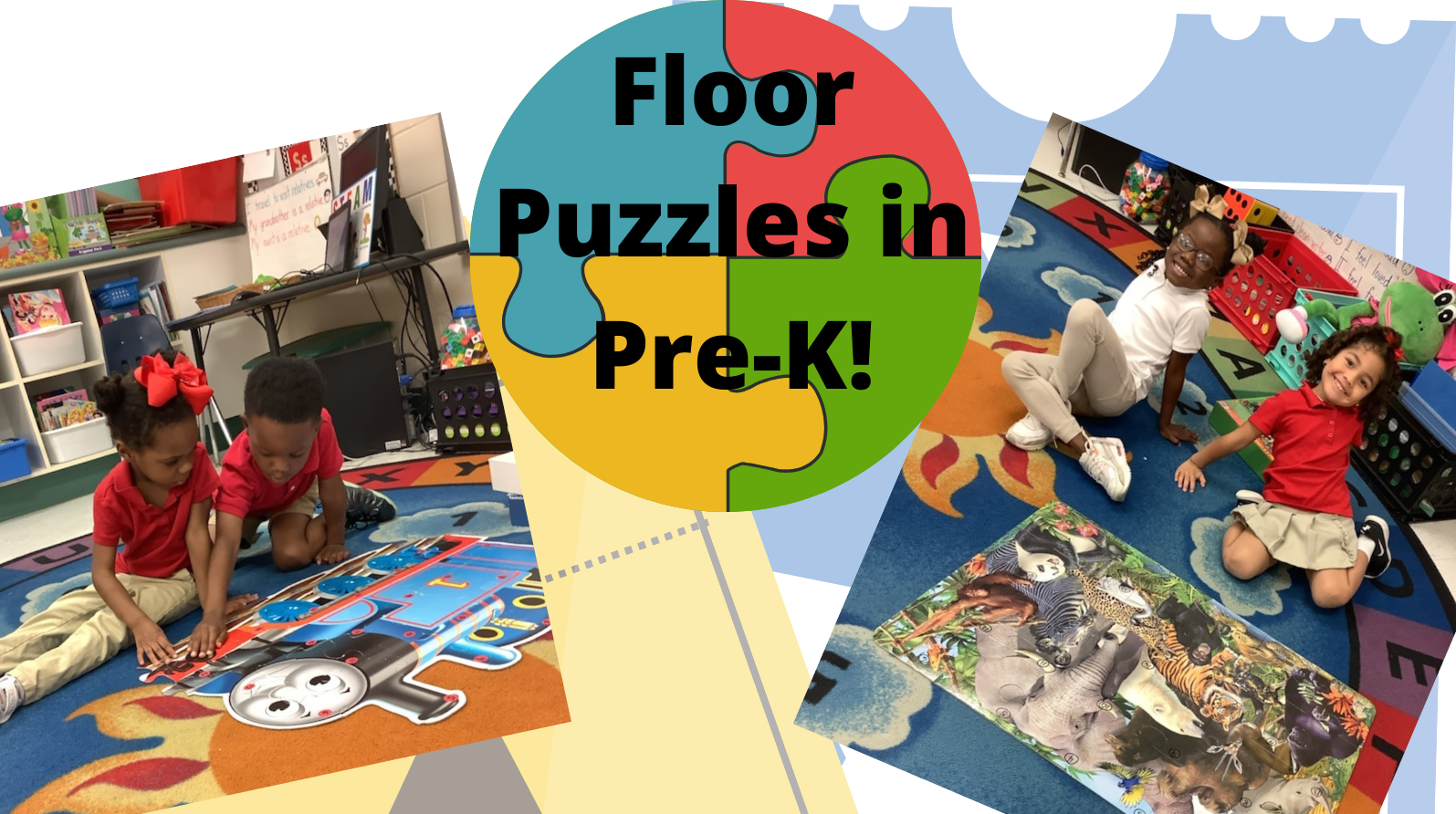 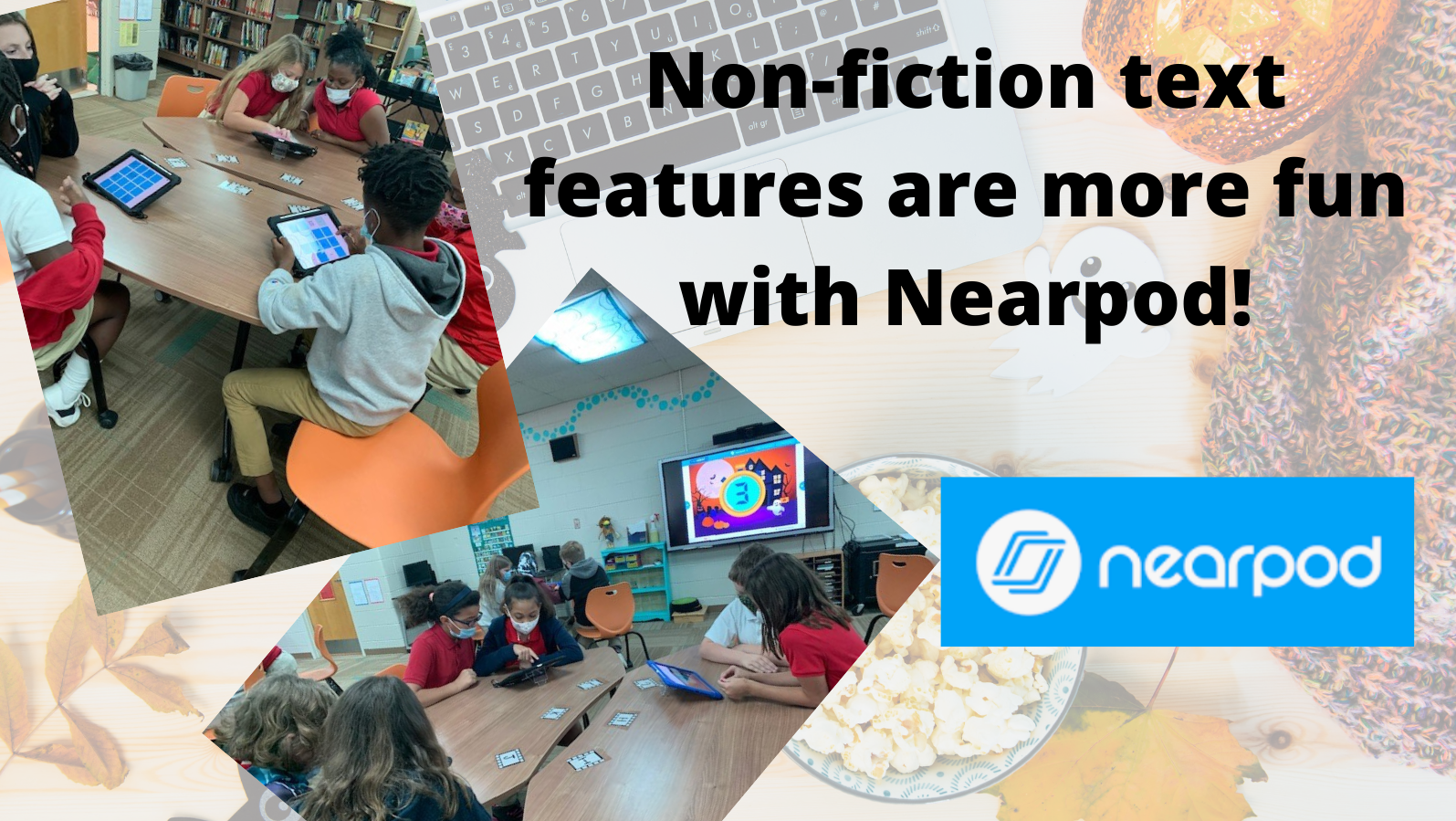 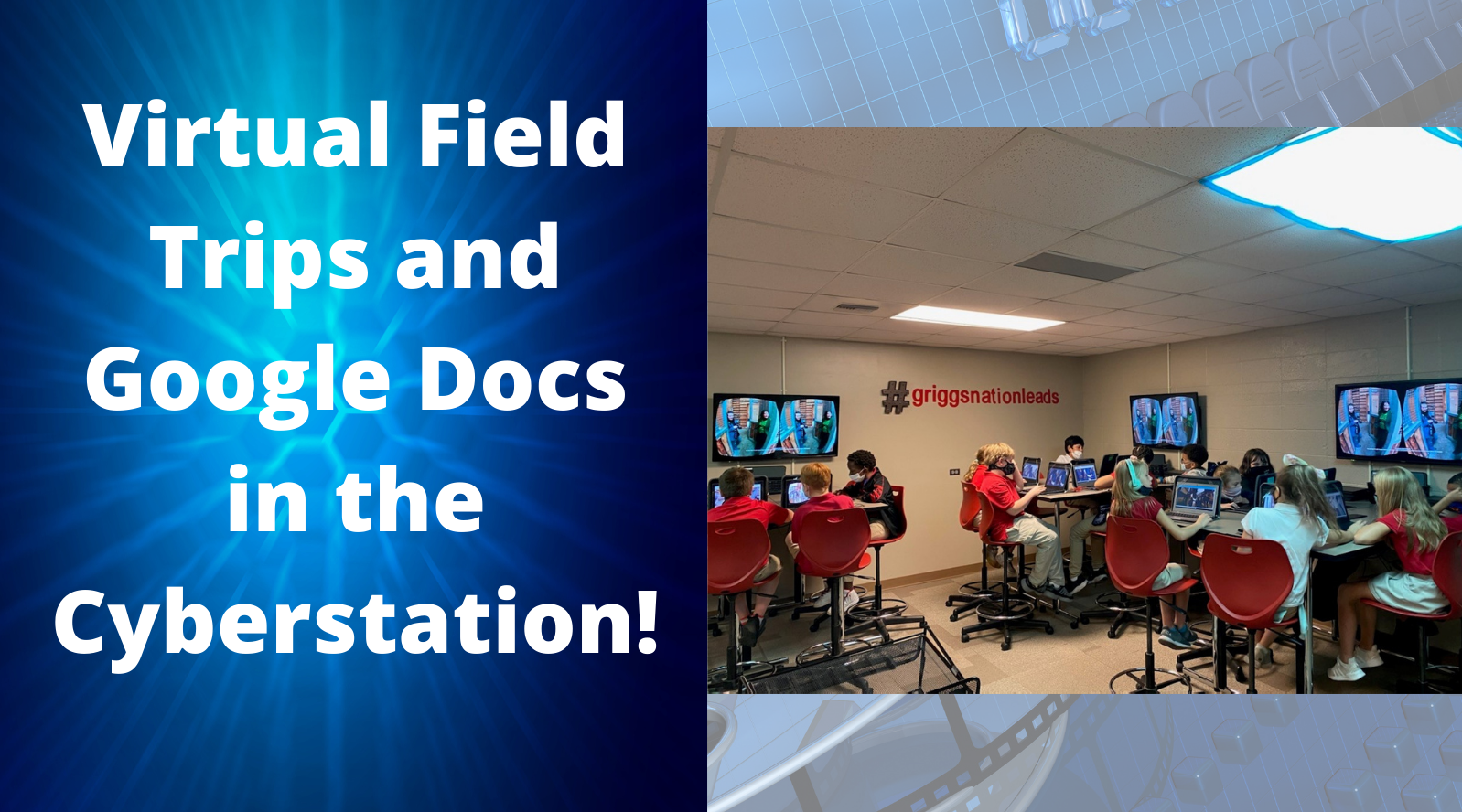 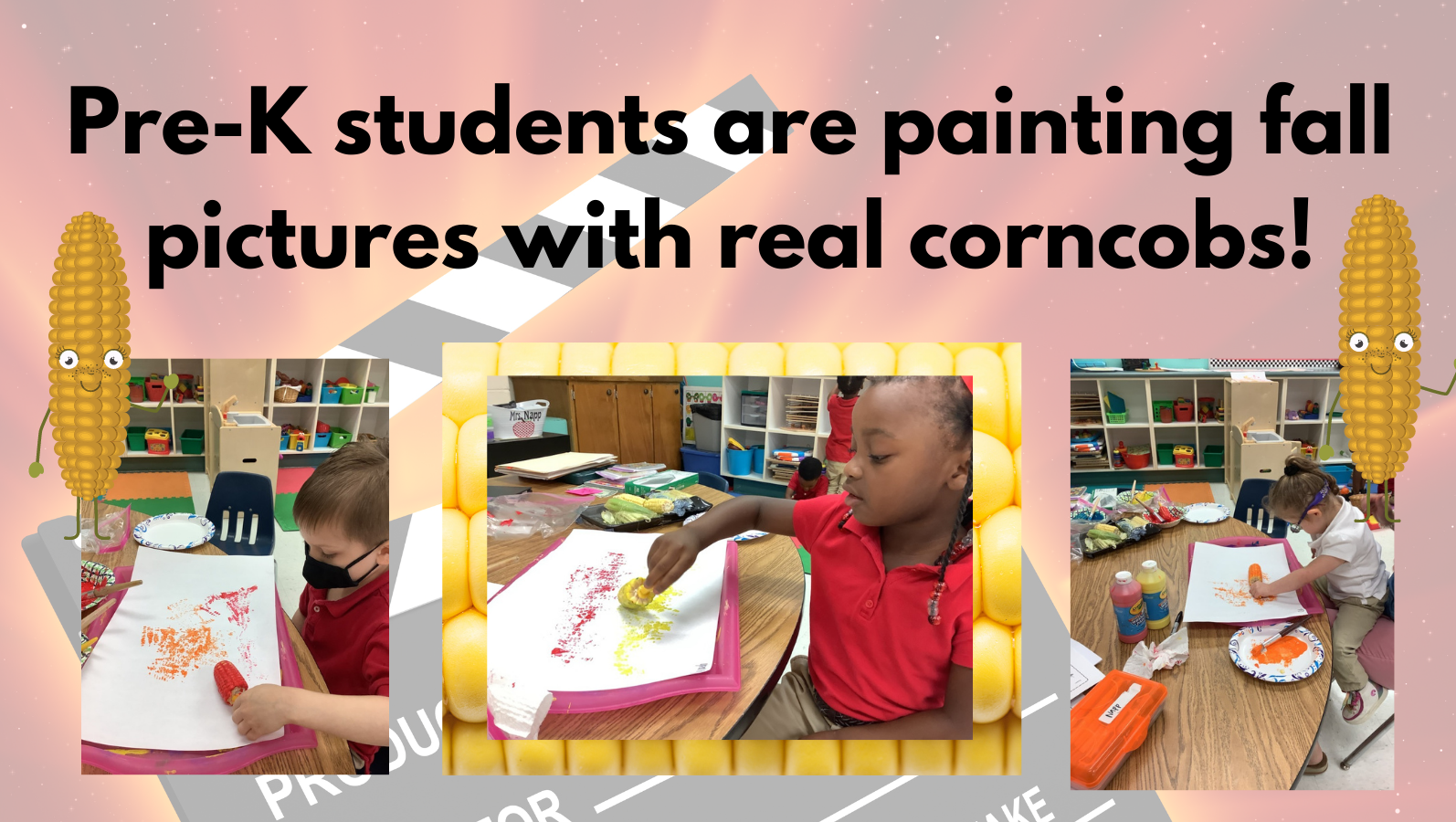 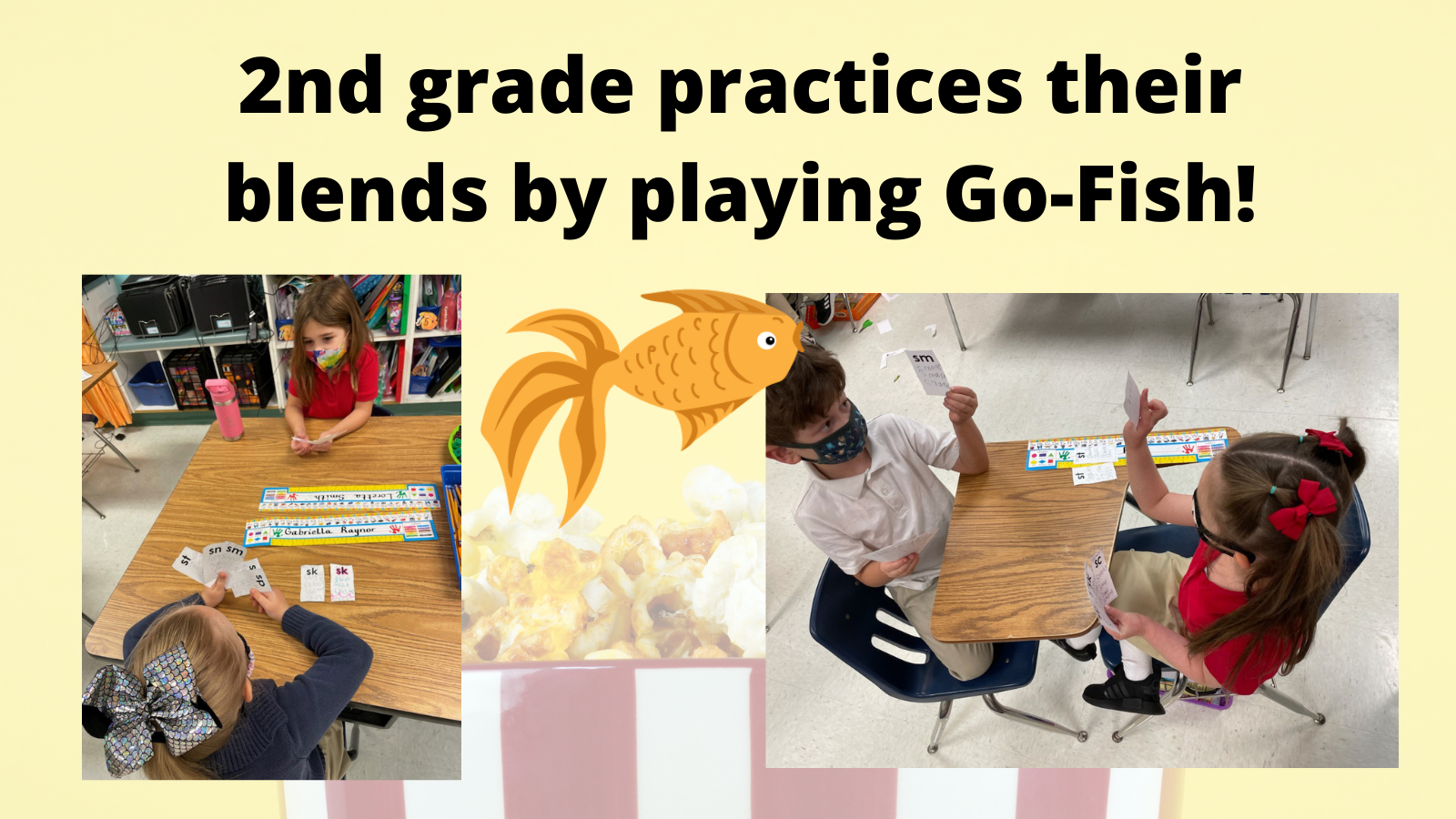 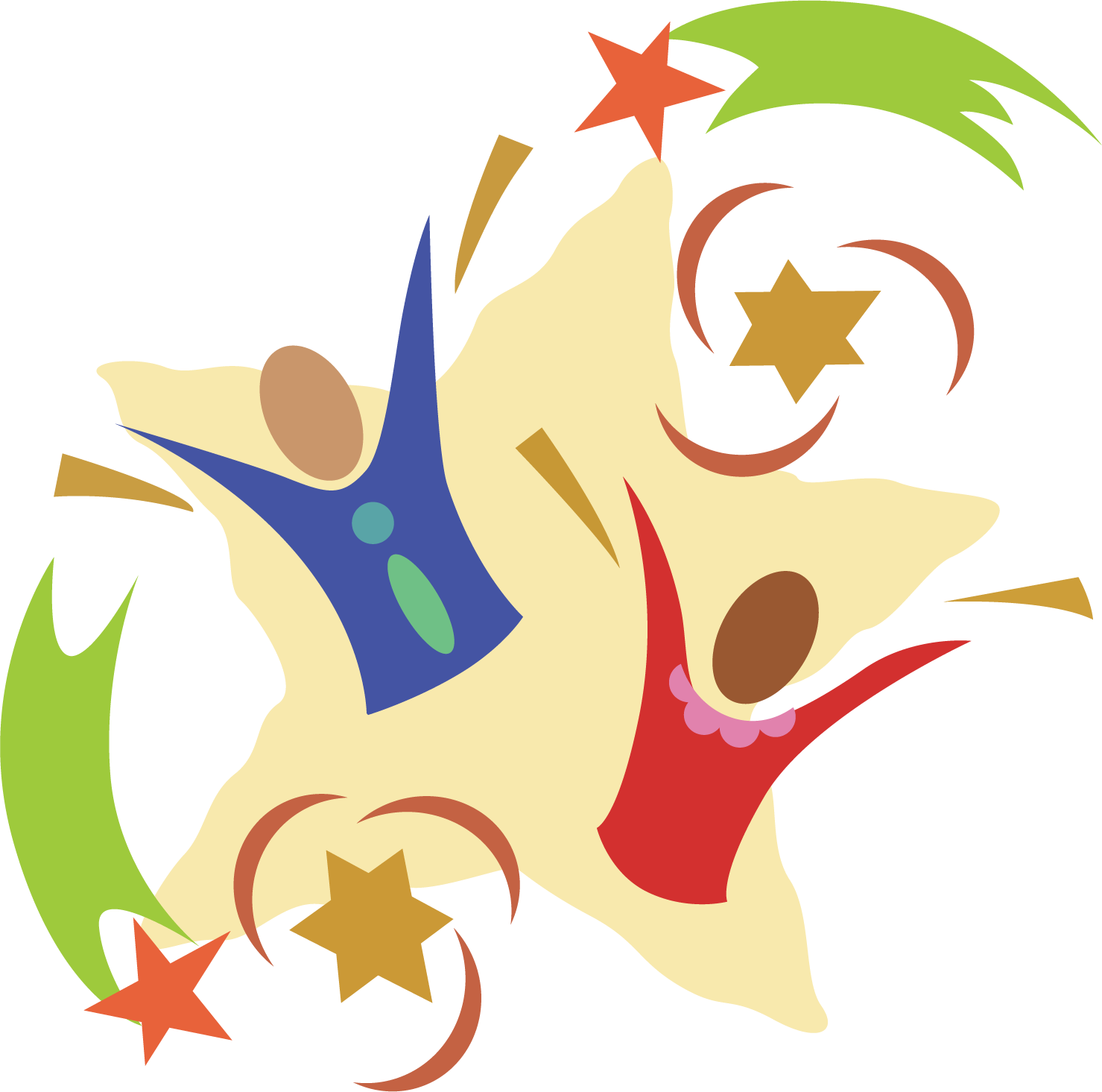 The Mission of W. C. Griggs is to become educated leaders who challenge ourselves to achieve our goals. We will be positive, life-long learners who celebrate the greatness in everyone.

Home of the Stars

W. C. Griggs Elementary School was organized in 1958. It is named in honor of William C. Griggs.  He began his educational career at the age of twenty-five and served in several different  capacities. He was the principal of Henley High School in Birmingham.  He served as superintendent of  schools in Gadsden and Bessemer, Alabama as well as in Danville, Virginia. In 1926 Mr. Griggs was appointed superintendent of the Mobile County School System for the completion of a term. William Griggs served in the Mobile County Public School System for seventeen years until his retirement in 1944.  He was active in both the community and his local church.  William C. Griggs died on July 6, 1955.


Kindergarten Visiting Day is on May 17, 2022. @ 9:00. This is for new Kindergarten students. Please only new K student and parent/guardians can attend. Students must be 5 by September 1, 2022. Student must reside in Griggs School District. All registration must be completed by June 1st. This is the registration website. mcpss.com Scroll down to center of page, select --Register, then select --New Student. Completely registered means all of the online is complete, all documents (student's Social Security card, certified birth certificate, Alabama Immunization card, Parent/guardian's Photo ID, & 2 proofs of residence one needs to be a lease or mortgage and the other can be a utility bill in parent/guardians name). Once the student is completely registered you will have the opportunity to sign up for a summer Kindergarten Bridges Program ( 3 day program to help new Kindergarten students adjust to school). Bridges dates are June 7-9 and July 12-14. Students must be completely registered no later than June 1st to sign up for Bridges. 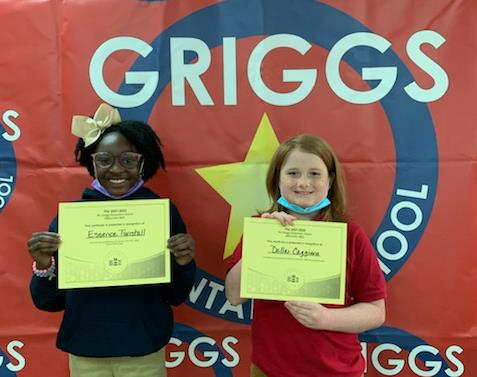 
Students from 3rd -5th grade participated in their classroom Spelling Bee. The top 2 students from each class moved on to the school Spelling Bee, which was held on November 16, 2021. Dallas Caggiano was the winner. Essence Tunstall was runner-up. 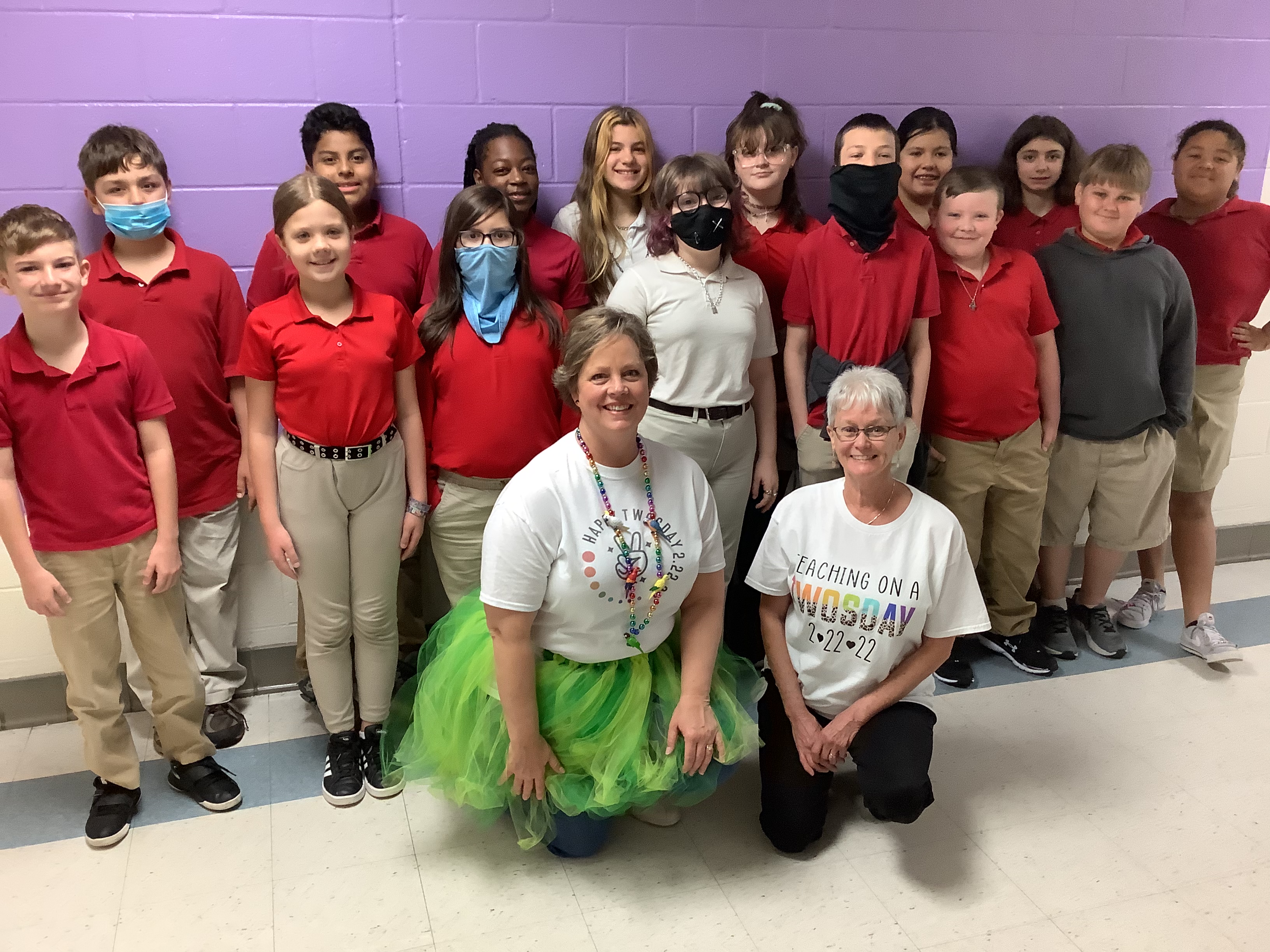 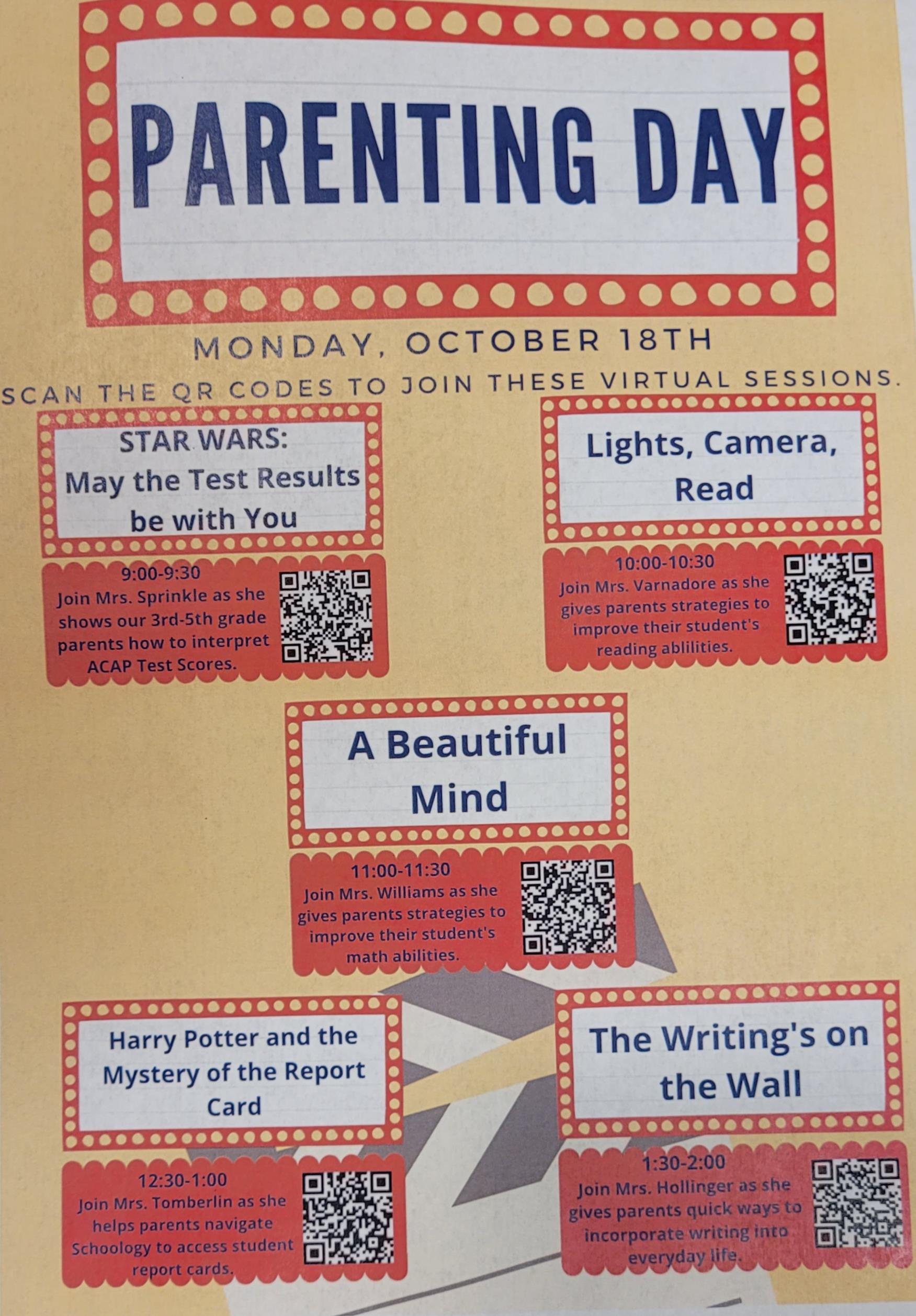 
Griggs will hold virtual class for parents. Flyer is attached with times and QR Codes. 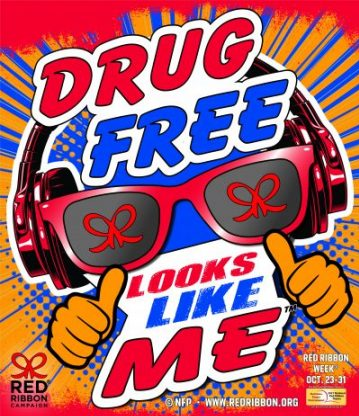 Online Registration for the 2022-2023 School year is now open for New and Returning students.  Informational flyer went home in March.
Your MCPSS Username is the Enrolling Parent/Guardians email address.
Your Password will be you oldest active student's birthday. 2 digit month 2 digit day 4 digit year. No dashes.

Please complete the online portion of registration. For new student's you will need to upload or bring to the school, the following items: 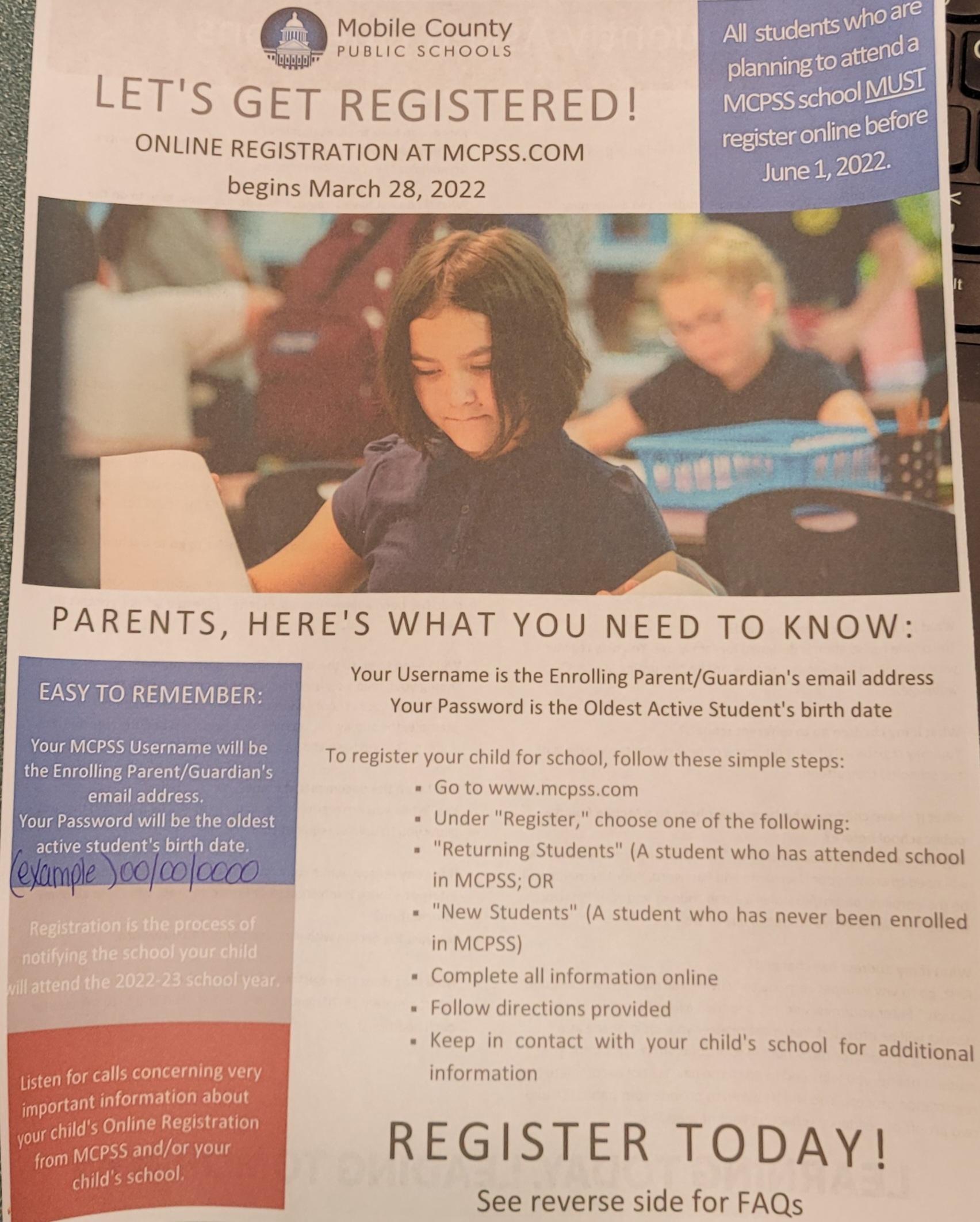 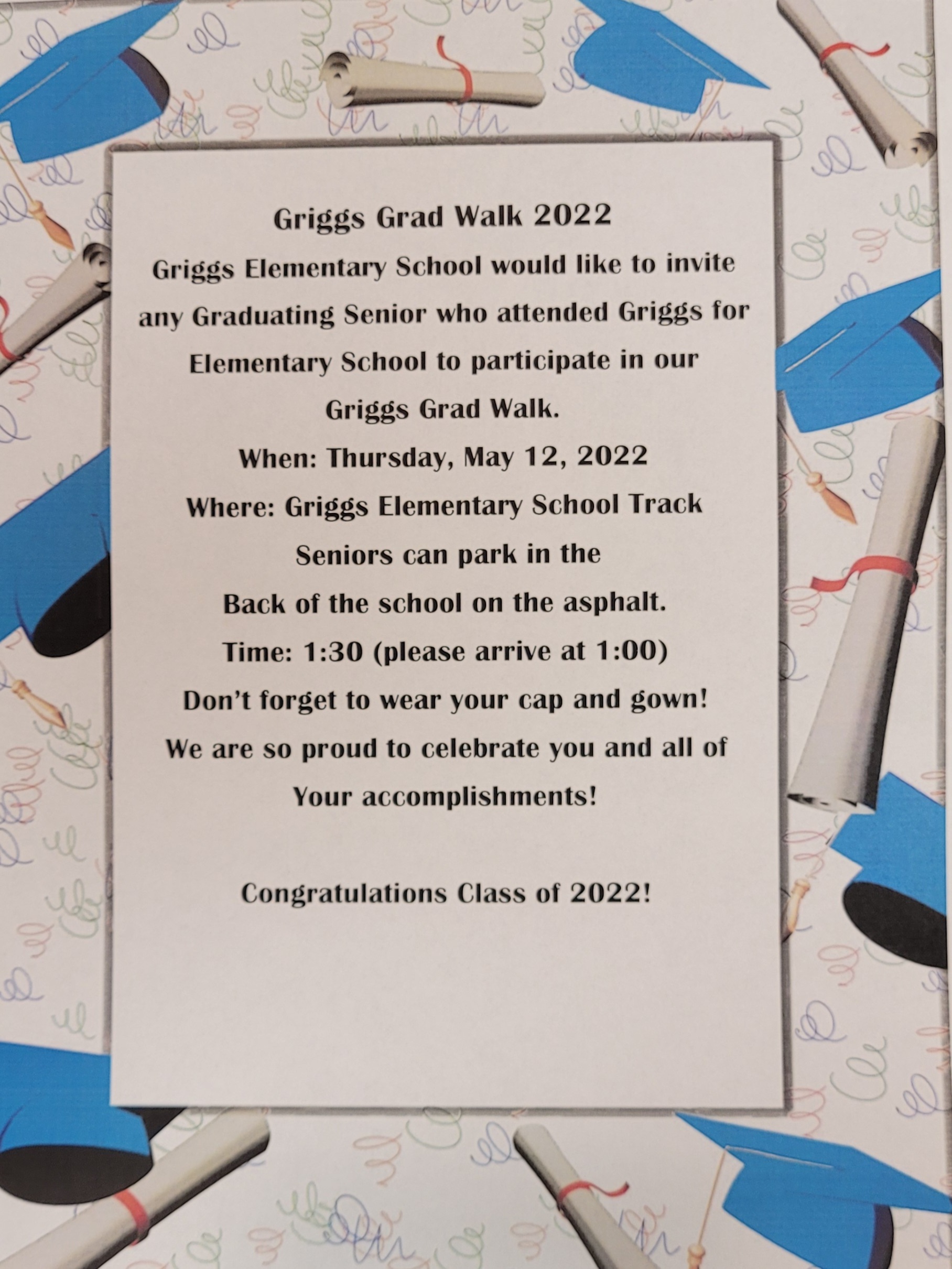 First and foremost, thanks to each of you for your continued support of MCPSS during such continued unprecedented times. Our parents, students, and employees are definitely to be commended for continuing to press forward as #TeamMCPSS.

The Omicron variant is spreading rapidly in Mobile County. I have been closely monitoring the number of positive COVID cases and isolations in each individual school and throughout the district as a whole daily.

Our number of cases has increased, making it difficult to staff many of our schools. Based on today’s numbers, I feel it is best for the health and safety of all students and employees for the entire district to move to virtual learning for the week of January 18 - 21, 2022.  I made the decision to close a full week to allow nine consecutive days, including the weekends, for individuals to recover from illness.

This will not be the “live” classroom lessons as we implemented in the fall of 2020. Rather, to allow for flexibility, teachers will upload lessons and assignments onto Schoology for students to complete on their own schedules next week or paper assignments will be sent home with elementary students.

Upon returning on January 24, 2022, we will continue to closely monitor COVID-19 cases and allow the numbers to inform further decisions being made within the district.

Again, thank you for your continued support of #TeamMCPSS. We will #FinishStrong. 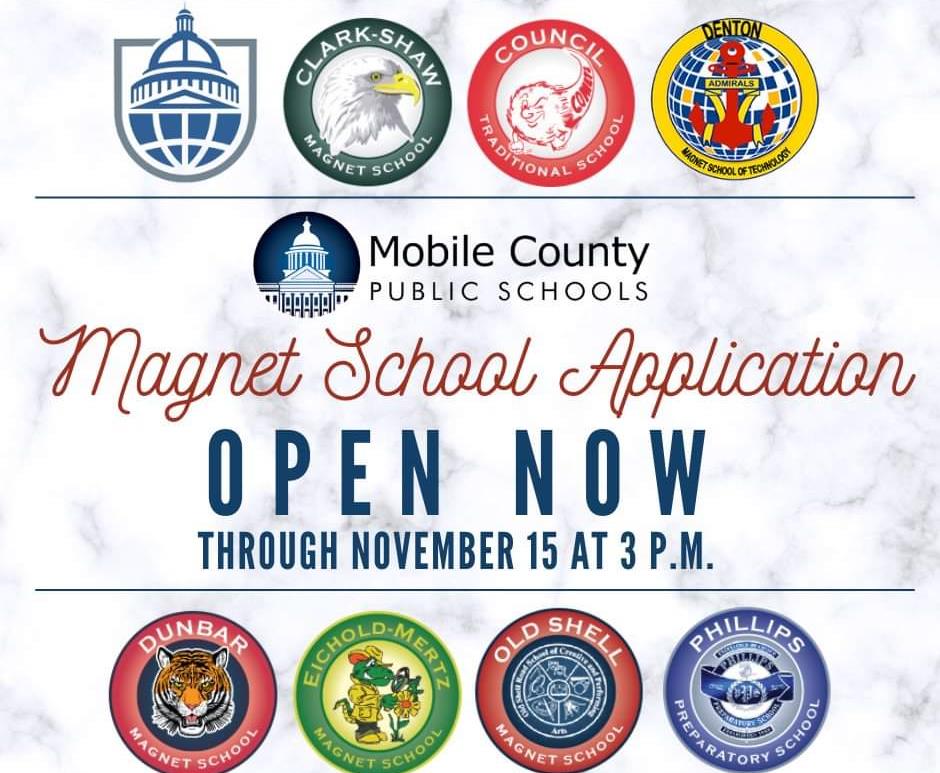 Tweets by GriggsStars
Congratulations to Danilynn Feverjean from Mrs. Jones 3rd grade class. Danilynn is Griggs “Learning Today. Leading Tomorrow" representative. Danilynn was selected for excelling in the classroom and by making a positive impact at our school and in the community. 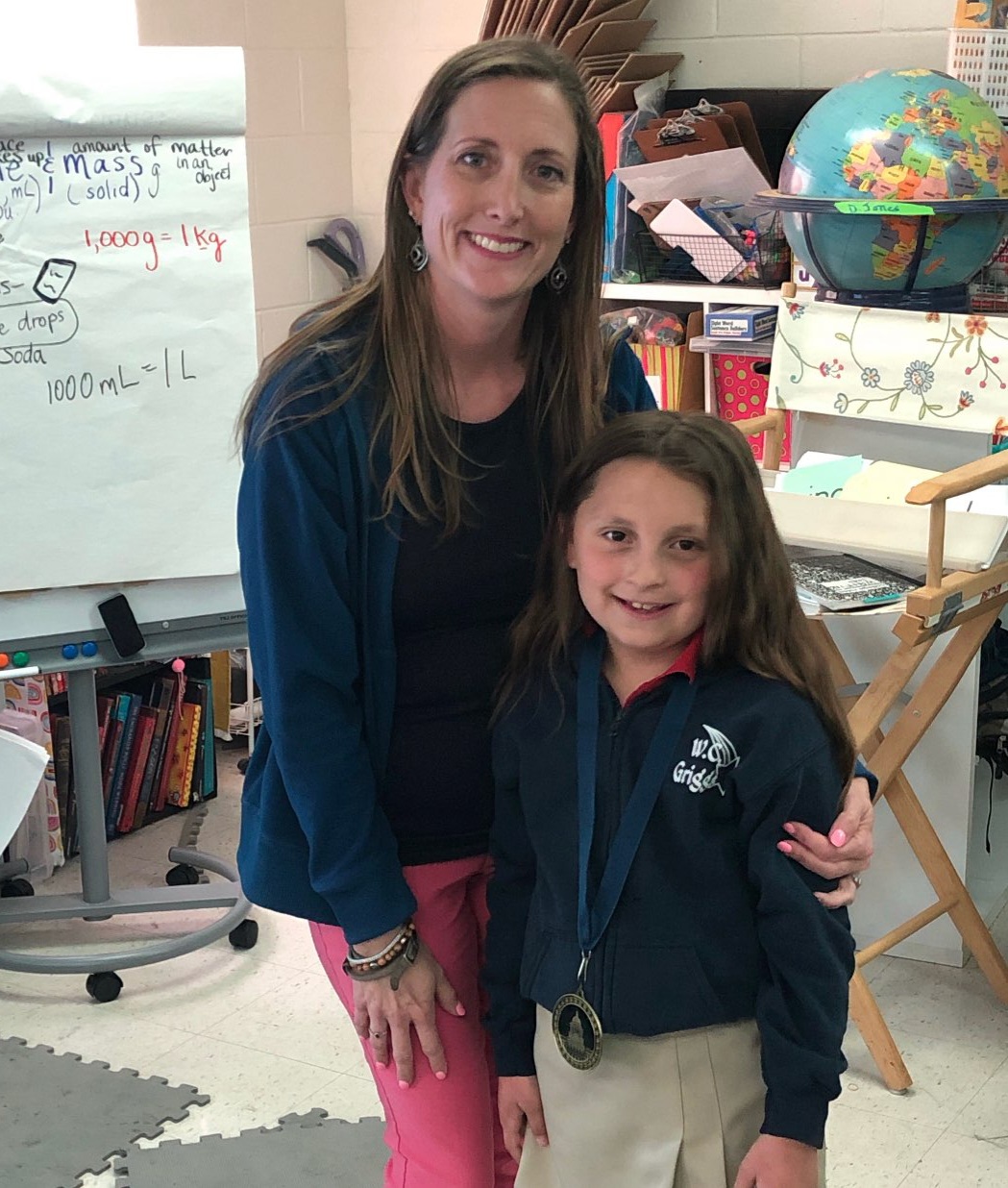 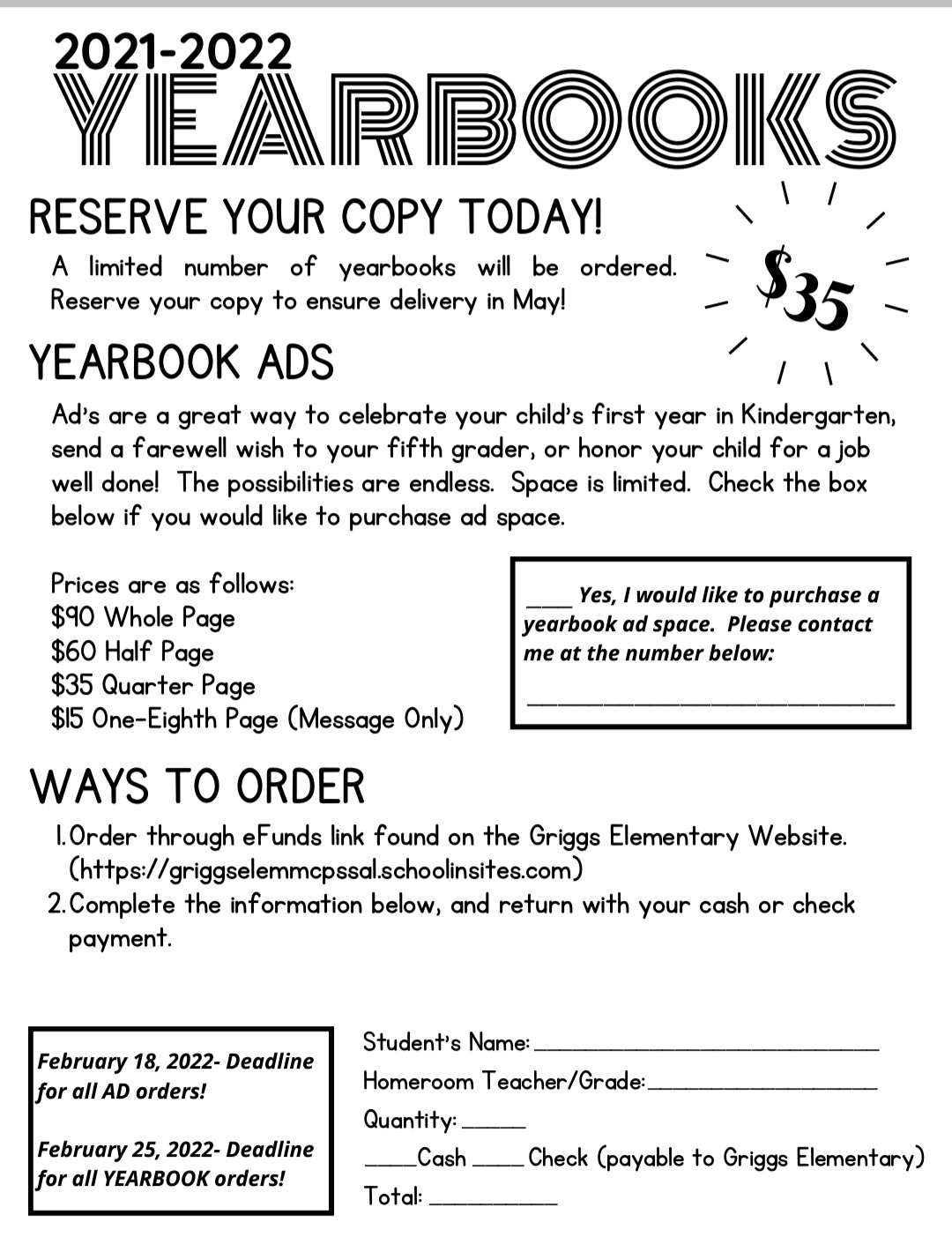